Home For Beginners What is the Difference Between Rappelling and Abseiling? 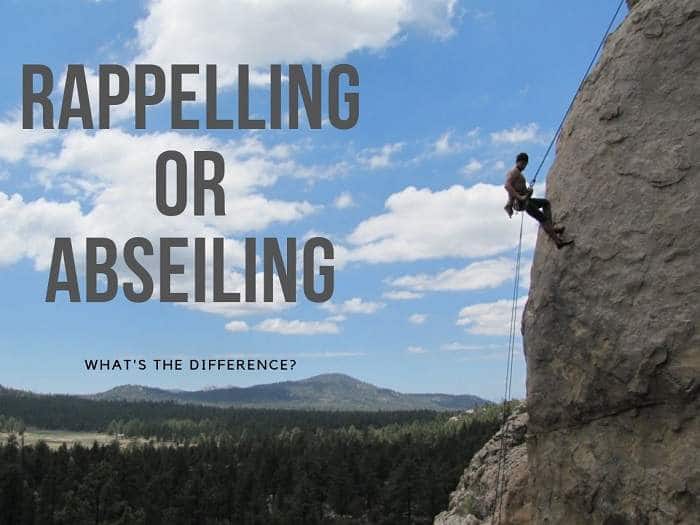 Anyone who’s just starting out rappelling, or just learning about this engaging and thrilling activity, will find it a bit confusing at first. Aside from the various techniques available, gear options, and numerous destinations to choose from, the very term rappelling and its close cousin abseiling produce enough confusion on their own. Is there a difference between rappelling and abseiling? And if so, where did it originate? Why would people use two different terms to refer to roughly the same activity? I plan to answer all of these questions in this article.

However, to answer the main question quickly and directly, rappelling and abseiling mean the same thing. However, people use one term or the other depending on where they’re from. Rappelling is the preferred term in the United States, while UK-based climbers call it abseiling.

Knowing the history of abseiling and what it actually stands for is a different matter, one that I’ll endeavor to explain shortly.

However, at the end of the day, rappelling and abseiling both refer to a certain sporty activity that involves lowering yourself using a rope and a device that controls your descent. If you’re already familiar with this activity, you’re probably familiar with both of these terms as well. Moreover, if you’re a reader from the United Kingdom, you’ll definitely be more familiar with abseiling, while United States-based readers will know it as rappelling. It’s as simple as that.

Is abseiling more popular than rappelling?

Rappelling is generally used in the United States, while the UK and most of Europe prefer to call it abseiling. However, you can get away with calling it rappelling in the UK and the rest of the world, as climbers will know what you are talking about. Still, they will prefer to use abseiling whenever they can

This is a very interesting topic for me, and I’ve analyzed it closely in order to determine if people say rappelling or abseiling more. While the term is directly related to a person’s background, I have seen people in the States using abseiling instead of rappelling and vice-versa. This must have something to do with the location in which they learned to rappel and the personal experience and origins of their trainer.

When I woke up this morning, I didn’t think I would be giving lessons in semantics, but I’m going to give it my best shot anyway. My opinion is that none of these terms have too much to do with the English language anyway, as they are both derived from foreign words.

Therefore, we have to find our answer by turning to books, and seeing which term appears more prominently in English literature. Sources indicate that English writers prefer to use the rappelling term in favor of abseiling. Actually, it looks like this variation is used up to 65 percent more often, which puts it in a bit of a lead.

If you practice this activity around the world and you’re worried about which variation of the term to use, it’s actually pretty easy to figure out. Stick to rappelling if you’re in the States, but use abseiling if you’re in the UK. At the end of the day, nobody’s really going to care too much about what term you use, so this is more of a general guideline.

Which came first, though?

From a purely historical perspective, abseiling is a far older term when compared to its competitor. The technique itself is attributed to a Chamonix guide named Jean Charlet-Straton, who lived from 1840 to 1925. Apparently, Charlet-Straton attempted to conquer the Petit Dru summit of Aiguille du Dru multiple times and failed. While he tried multiple times on his own in 1876, he finally managed to reach the summit in 1879 with the help of two other hired Chamonix guides named Prosper Payot and Frédéric Folliguet. During this successful ascent, it looks like Charlet also mastered the technique of abseiling.

Much later in 1944, Roger Frison-Roche referred to abseiling as rappelling, and it looks like the name stuck. While he radically altered the term, Roger did attribute the actual technique to its inventor thus giving credit where credit was due.

Why do people use abseiling in some parts of the world and rappelling in others?

To understand this, we must take a dive into the history of mountaineering and rock climbing. The truth is, while these two activities are now practiced on both sides of the pond, they were actually quite exclusive to Europe and the States at some point.

Mountaineering or alpinism kicked off thanks to a brave and gifted climber named Antoine de Ville, lord of Domjulien and Beaupré. He is the very first mountaineer in history, as he conquered Mont Aiguille all the way back in 1492. What does this have to do with abseiling? Just bear with me for a bit.

The history of mountain climbing as it relates to abseiling. 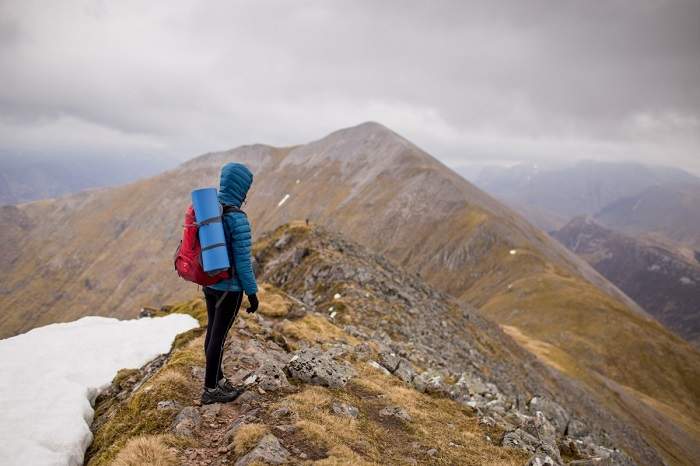 While we view mountain climbing as a daring yet completely achievable goal these days, mountains were treated with fear and respect for centuries throughout human history. Without the sturdy gear and protective clothing that we have today, humans had a very hard time venturing into the mountains. Many old legends and tales took root as a result of this fear and reverence. Some people believed that the gods lived up there, with the most famous example being Mount Olympus, which was believed to be the home of the twelve Olympian gods according to Ancient Greek religion.

Sure enough, once climbers managed to conquer the peaks, the popularity of mountaineering skyrocketed in Europe. Even governments got involved by offering grants and other incentives to those brave enough to go where no man has gone before. Because of this, mountaineers were respected, and their efforts were widely recognized in society. However, alpinism was never easy, especially then, and it took many years before humans managed to reach the world’s most secluded and tallest peaks.

In the 1870s, Western climbers reached the Himalayas, and Mount Everest’s peak was surmounted in 1953. It wasn’t until the 1980s that mountain climbing took on a more commercial and recreational guise. 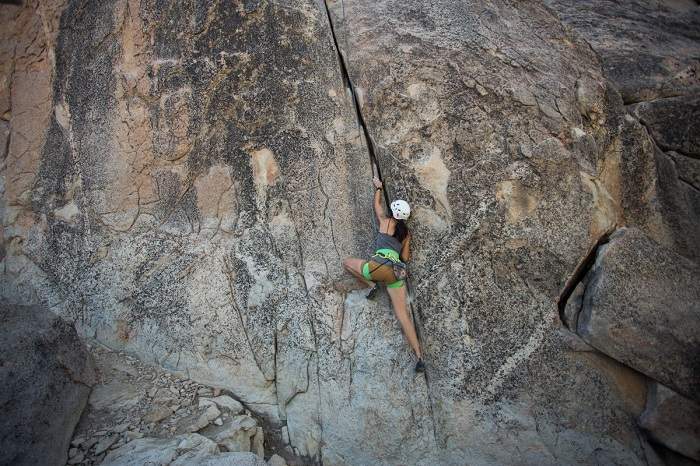 While it’s nearly impossible to trace the history of rock climbing throughout history, early paintings and illustrations show that we’ve been scaling cliffs since 400 BCE. I’d wager we’ve been doing it long before that still. Like other activities that we take for sport today, rock climbing wasn’t done for fun or bragging rights, but for survival purposes. While mountaineering is officially described as “climbing mountains,” rock climbing is a much more specific and engaging sport, one that enjoyed far less prestige as it emerged.

The divide between mountaineering and rock climbing started off in the late nineteenth century, likely because mountaineers were focusing less on reaching the peak and were more preoccupied with the climb itself.

Rock climbing as a sport kicked off in Italy and Great Britain. Georg Winkler comes to mind, who managed to climb the Dolomites in Saxony in 1887 and in doing so, brought rock climbing to Italy. As for Great Britain, W. P. Haskett Smith brought fame to himself and the sport as he climbed the Napes Needle in 1886. This earned him the nickname of Father of Rock Climbing.

Rock climbing in the United States.

In the States, rock climbing emerged as a sort of rebellion against mountaineering. It was viewed mostly as a hobby, practiced by anyone who wanted an adrenaline rush, no matter their background or training. By contrast, European Alpinism was viewed as a much more refined activity, one that involved a certain superiority in both skill and form. This caused a divide between the two sports, despite the fact that they were closely related and shared many of the same principles.

As such, the appearance of semantic differences not only makes sense but is to be expected. If everyone used the same term for abseiling both in the States and Europe, I would have been much more surprised. The cultural differences are there, as is the unique and rebellious nature of rock climbing.

It’s clear by now that rappelling and abseiling refer to the same activity. However, the terms themselves have different backgrounds, and they emerged at different points in the history of rock climbing and mountaineering.

Hopefully, I’ve managed to share some light on the matter and prevented any further confusion. If you have anything that you’d like me to add to this article, feel free to reach out and share your own insight.